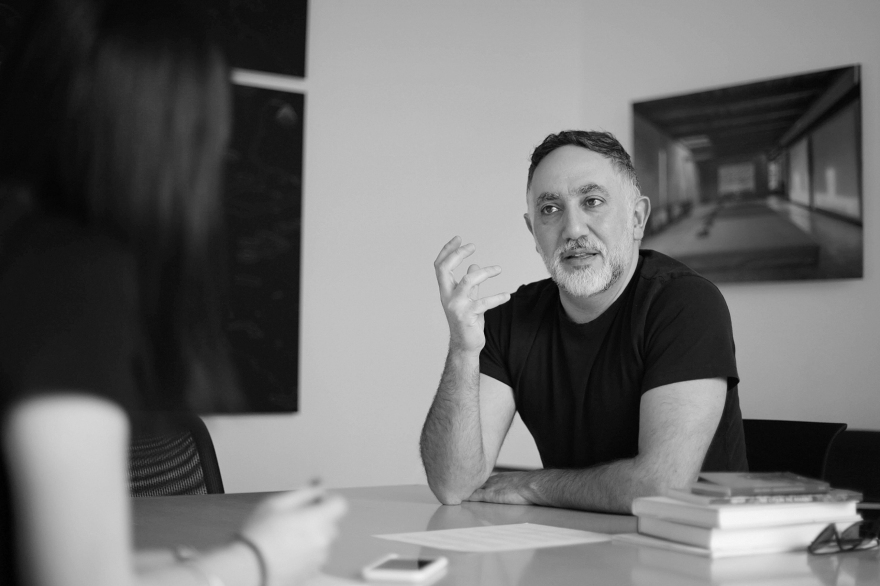 With dozens of projects and publications under his belt, it would seem that Lebanese architect Hashim Sarkis, founder of Hashim Sarkis Studios, would be ready to slow down – even if just by a small bit. Rather, he seems as busy as ever, with his work taking him to seemingly opposing places, like the coast of Byblos and the outskirts of Boston. Though he’s worked in the GCC, Asia and Canada, it’s Sarkis’ contribution to the development and reconstruction of Lebanon, from Beirut’s downtown to the country’s fishing village of Tyre, that stands out so prominently. 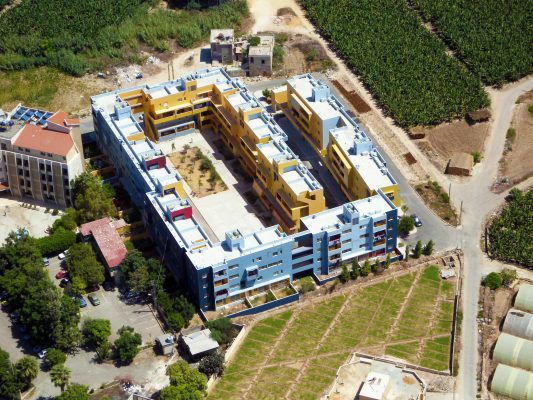 “Beirut is happening,” Sarkis said, wittingly. “It’s on the international design scene. A lot is happening here and there’s a lot of young talent. There’s also a lot of interaction between the art and architecture cultures, so I think there’s a lot of very innovative work going on here. I’m always happy to see what Lebanese artists are doing.”

According to Sarkis, he knew he wanted to be an architect by the age of three. “Before I even knew what architecture was,” he said. Growing up in a house designed by Polish architect Karol Schayer and Lebanese architect Watheq Adib – friends of his father – he was bound to an artistic environment from an early age.

“It was a beautiful, small, modern house with colourful walls, open spaces and a little courtyard. People would always come and admire the house. I wanted to be like Schayer and Adib, and that feeling never left me,” he said. 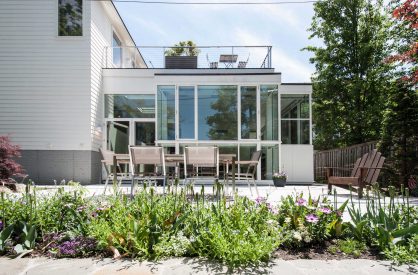 Though he started his studies at the American University of Beirut, the outburst of the Civil War triggered him to move to the U.S., where he continued his education first at Rhode Island School of Design and then at Harvard.

“I aspire to think of the world as one,” he said. “There are universal values and cultures that can be expressed and strengthened. Of course we need to look at local conditions, and the circumstances that make a project happen, from the client to the material constraints to the site and environmental conditions. I start every project that way. I look at the contingencies of the place and culture, and then imagine it in the bigger world and try to express its connection.”

Launching Hashim Sarkis Studios in 1998, Sarkis’ portfolio is extensive and involves a range of project types, from residential towers to urban masterplanning. And his work is as varied as his style, with developments including the contemporary and nearly monumental Town Hall of Byblos and the multi-building complex in Tyre that follows a colourful Mediterranean palette. With more than 30 projects to date, Sarkis’ architecture is able to speak different languages and provoke different experiences. 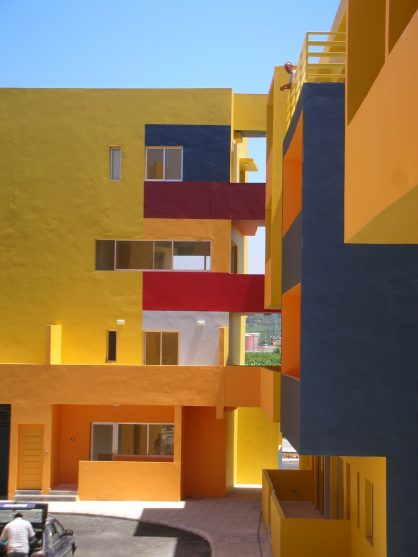 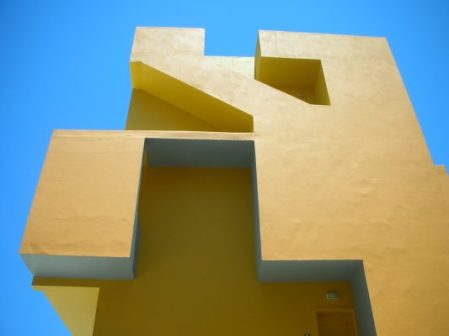 Perhaps one of his more well-known projects is the Souks in Beirut’s downtown. The reconstruction effort was led by Spanish architect Rafaelo Moneo and Sarkis was involved as a representative, coordinating between Moneo and local Lebanese architects.

“The Souks could have benefited from a more imaginative way of bringing their spatial and mercantile character to bear on the kind of retail they housed,” Sarkis said, when confronted with criticism shared by the public regarding the project’s design. “Instead, they were lazily turned into a mall, but I hope that with time, they will evolve into something more unique, and in sync with the architectural and urban layout.”
“Regardless, working on a project that was attempting to move the city’s history forward was a great experience,” he added. 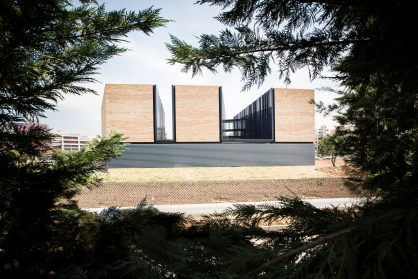 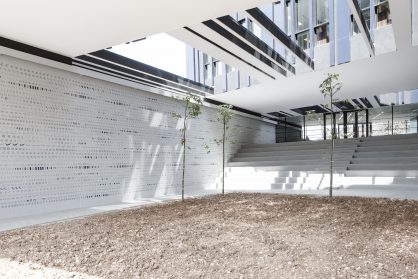 In addition to his architectural accomplishments, Sarkis taught architecture and urban design at Harvard for nearly 20 years before becoming the first Aga Khan Professor of landscape design and urbanism. More than two years ago, though, he transferred to MIT to be the dean of the School of Architecture. “It’s been an exhilarating experience,” he said. “And a very beautiful adventure.”

“MIT is truly about the future,” he added. “I’ve been able to spend time with amazing people, imagining what the future might become and addressing it. MIT is also very much about how to mobilise the best technologies in order to solve complex social problems. I arrived at a time when there was a lot of dependence and the belief in the fact that there are many challenges that cannot be solved by one individual, but by a group of people who have to come together. So MIT is very much a culture that’s based on collaboration and interdisciplinary work.” 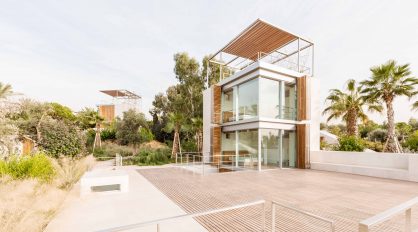 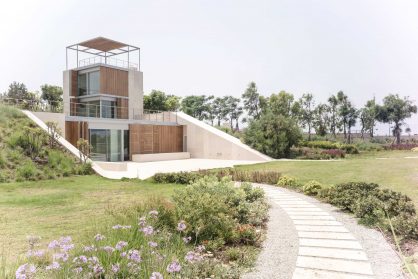 At the moment, Hashim Sarkis Studios is working on a few buildings in the Boston area set on the edges of the city. Looking forward, the project allows Sarkis to imagine what kind of new environments will emerge on the outskirts of such a compact area. The team is also working on the master plan of Byblos, in coordination with the municipality, which involves developing the city’s waterfront, public spaces and infrastructure (the studio recently completed housing projects in Byblos last year). There’s also a residential project in Mount Liban.

“The project that’s currently on the table is usually the one that gives you the most headaches, but it also draws the most passion from you,” Sarkis said. “But there’s also something very beautiful about the projects that you leave behind. You can revisit them again and again and see how they’re doing.”